We’ve all been there, wondering if it’s a mole or if it’s a freckle, right? While moles and freckles do share some similarities, they are completely different things.

There is an easy way to tell the difference between these spots of pigmentation found on the skin. Feel the area around the pigmentation. If it feels raised, then it’s probably a mole. Freckles tend to be flat and lighter in color.

What is a mole?

Did you know that the average adult has 30-40 moles? Moles are darker pigments, generally dark brown and almost black. Moles are long-lasting pigmentation and indirectly associated with sun exposure.

A mole is made up of melanocyte cells growing together in a cluster. Moles are different than freckles for one reason: moles are concentrated in a single area, while freckles spread out over a larger area of the skin.

What is a freckle?

Freckles often occur during childhood and are caused by UV radiation or damage. They are pigmented skin spots that are unevenly scattered over the surface of the skin. This pigmentation is a result of clusters of melanin.

Freckles tend to go darker in the summer months when you spend more time in the sun, then lighten up during the colder months when you’re covered up. If you have freckles, you may want to add a freckle treatment to your routine, to protect your skin for any further sun damage, like freckbeauty.com’s FORECLAY Cactus Clay Mask. 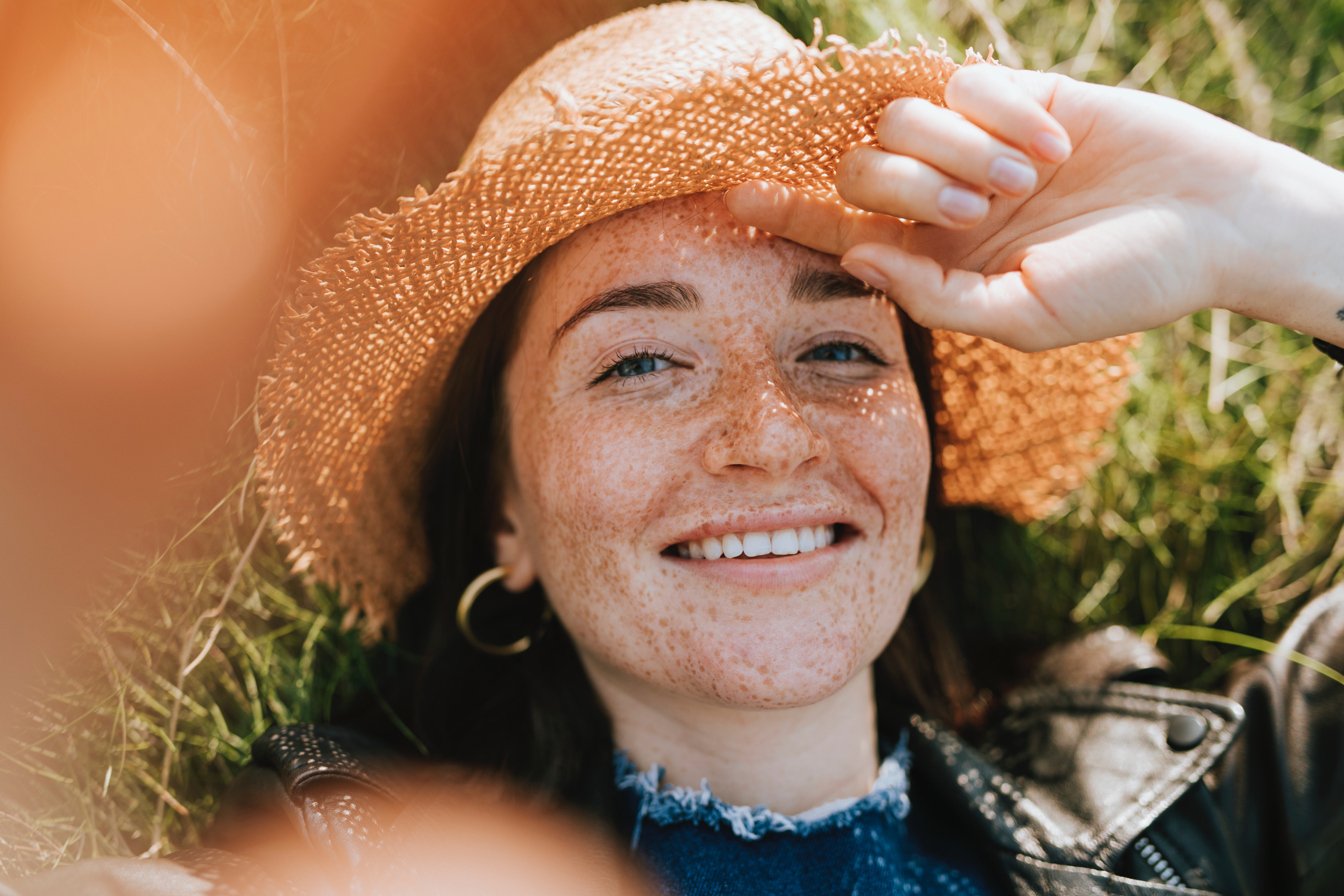 What are the similarities between moles and freckles?

These two pigmentations have two definite similarities. Firstly, they are both spots on the skin that show up darker than the skin surrounding them.

Secondly, people with moles and freckles are genetically predisposed to getting them. Freckles also tend to show up more on people with paler skin.

What is the difference between moles and freckles?

While there are a few differences between moles and freckles regarding how they are formed and appear on the skin, the most important difference to take note of is that moles are susceptible to malignancies while freckles are not.

If you’re unsure about any pigmentation on your skin, it’s best to consult with a dermatologist to rule out any malignancies early on.

It’s incredibly important to protect your skin from the harmful UV rays of the sun regardless of whether you want freckles or not. Always use an SPF on your skin as protection and also as a means of freckle prevention.

If you’re on the other side of the fence and want to add freckles to your face why not try one of the hottest online freckle products on the market right now: freckbeauty.com has everything from the best ways to enhance freckles to other forms of skincare like their popular cactus clay mask.